Sask Apprenticeships does an excellent job at training people for various trades. In this campaign we wanted to show that it is an inclusive program available for anyone to be a part of. For the design aspect we used encouraging words and wanted the appearance of the typography to be tactile, just as the trades are. With cinemagraphs and preroll ads we hope those reached were influenced in a positive way to get involved. 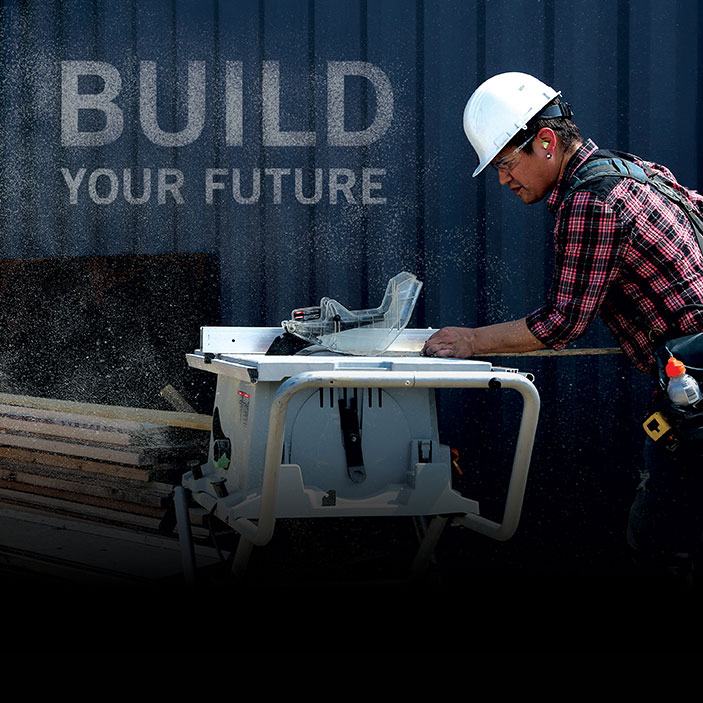